Durban, do you have a construction project we can help with?

Get a free quote

All of the lodges we built in Mozambique had to start by surveying the land and then clearing the bush. Thereafter, we measured our all the plots, squared up the site’s and pegged them out, as required. The local authorities were then called out to officially GPS all of said property for government. We then cut our and built the access roads through the bush, put in the boreholes and water tanks complete with pumps and reticulation. All the materials used for the construction were purchased in South Africa and had to be trucked in to Mozambique and carried by hand through the dune forests to the building sites.

A six bedroom home normally took about four and a half months to complete. This would include decks, store rooms, air-conditioning and all finishes including a pool. We were also responsible for most onsite installations, as required by the client. 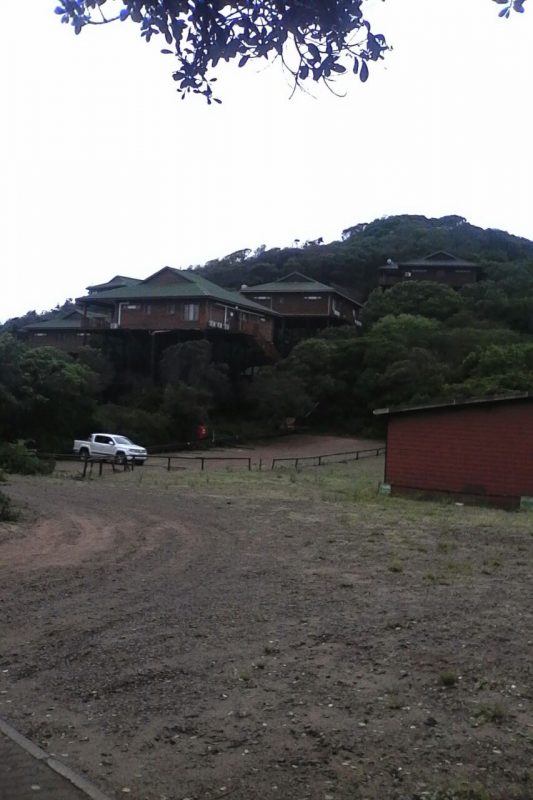